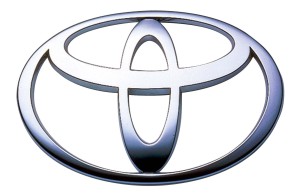 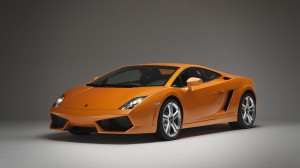 Only in the internet age would someone have the gall to crowd source the purchase of a Lamborghini.

This week, Yahoo! Autos and Jalopnik picked up on the story of a car enthusiast who wants the internet to pay for his Lamborghini. His fundraising goal is $300,000, though he states on his website HelpMeGetALambo.com that he doesn’t know exactly how much he will need. He wants to raise enough to pay for the car, taxes, and a year’s worth of gas, maintenance, and other various costs.

Unlike other Kickstarter or IndieGoGo campaigns, Lambo Guy does not offer any incentives for donating. He promises that people who donate will receive, “Absolutely nothing, except satisfaction.” He also makes a vague promise to donate any remaining money to charity, though he hasn’t chosen a charitable organization yet, and says he will “use the car for some good.”

“I’d like to use it for local charity events,” he explains, “bring it so kids can sit in the car or go for a ride, auction off rides in it, etc.”

Despite the media coverage, though, the internet car community seems less than interested in paying for someone else’s Lamborghini. So far, he has only raised $163.99. If I had to guess, people aren’t donating because his plan has so many holes in it. He is trying to make himself and his cause more sympathetic with the charity angle, but he doesn’t even know what charity he will support. Besides that, people donate to Kickstarter and IndieGoGo campaigns because they will get something out of it, whether if it is supporting an artistic endeavor or supporting a higher cause than “I want a new car.”

When Lambo Guy is ready to wake up to reality, Car Buyerz would be ready and happy to help him get a car that he can afford with his own funds. 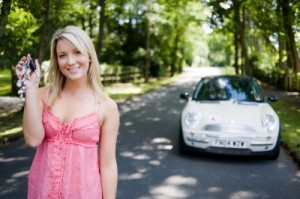 How do you make sure that vehicles match the ideals of those wanting to buy? It’s a difficult question, one that’s troubled the auto industry forever. How do you consistently make sure that your buyer base, both older and newer, are getting what they want so they will purchase from you?

Many of the top automotive executives are meeting in Detroit at the SAE 2013 World Congress to address that very question. Demographics have been changing quickly with a widening global market and fuel standards being made even stricter. Car manufacturers are having to constantly keep up with designing new cars.

“You can’t use traditional research methods to ask a customer ‘do you like this or do you like that,” said Mike O’Brien, President of corporate planning and product strategy for Hyundai.

Ralph Gilles, the senior VP of design for Chrysler, sees this same problem. The millennials, those born between 1980 and 2000, are some of the toughest to address. What they want in a car is very different than that of the generation before them.

Gilles doesn’t seem this as a problem though. He said “Everyone says they don’t like cars. Maybe. But I don’t buy that. They just don’t need cars right now.”

He also doesn’t believe that larger cars are the answer to what America is looking for, quite the opposite in fact. “I think small is the next big thing. I think small cars are finally here.” The numbers back him up. Small and compact cars had their sales increase by 27% in 2012 as opposed to the 13% for the overall industry.

Check out the Car Buyerz blog weekly for more car news and the latest incentives and discounts, and follow us on Twitter for our latest news and updates!

Looking for a new work vehicle? Chrysler is offering incentives and discounts for businesses that choose Chrysler, Jeep, Dodge, or Ram vehicles.

Besides a wide variety of vehicles and pricing, Chrysler has other incentives for companies purchasing commercial vehicles. Right now, they are offering $250 to $1,000 towards a company logo for the car, a 2-year lube-oil-filter service allowance, or $1,000-worth of equipment for the vehicle. Plus, business owners can enroll for Chrysler’s free BusinessLink program which includes extended service hours, a BusinessLink account manager, and priority service for maintenance and repairs.

To learn more about Chrysler’s commercial vehicle program, check out their website here and the full list of BusinessLink incentives here.

Check out the Car Buyerz blog weekly for more car news and the latest incentives and discounts, and follow us on Twitter for our latest news and updates! 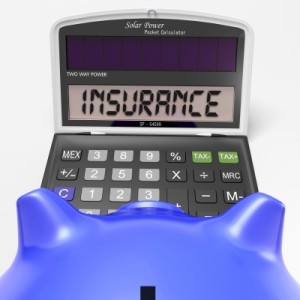 If you’re looking to save money on your next car, auto insurance companies are ready to offer all kinds of discounts and incentives just for taking a few simple steps.

First up, many insurance companies offer discounts for students that earn a certain GPA or higher or earn a spot on the Dean’s List or Honor Roll. Usually it is a B average or a 3.0, but it varies by insurance company. Young drivers who earn good grades should ask about this discount since it can mean as much as a 10 percent discount.

Second, insurance companies like repeat business. If a driver has life insurance or property insurance with one company, that insurance company is likely to give a discount when they want to get auto insurance. Savings can range anywhere from 10 percent all the way up to 25 percent depending on the company and the type of insurance the customer already has.

Stay tuned for weekly tips and tricks for saving money on the road, and follow us on Twitter for our latest news and updates!