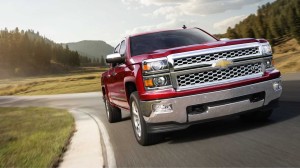 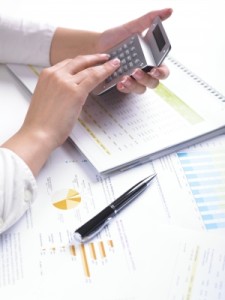 Next week, Fast & Furious 6 will hit theaters, and fans have been watching each new trailer, eagerly waiting to see which cars will get to show off in the series’ increasingly ridiculous stunts. This time, the gang takes down a cargo plane with sports cars and a few harpoons.

In the previous films, Vin Diesel has driven the 1970 Dodge Charger, but this time around, he will have a slick red 1969 Dodge Daytona. Here’s a shot of the Dodge Daytona from the trailer.

Michelle Rodriguez will be behind the wheel of the Jensen Interceptor after being absent from the series since Fast & Furious, the fourth film in the series. In this picture, it is looking a little beat up after a long chase scene with Paul Walker.

The Fast and the Furious franchise has a reputation for leaving a mountain of wrecked cars in its path. In this shot, a 1969 Ford Mustang bites the dust, or more accurately gets crushed by a runaway tank.

The 2011 Dodge Challenger showed up at the end of Fast Five, and audiences will get to enjoy more racing action with the Challenger in Fast & Furious 6.

And right behind the Challenger…

Just behind the Challenger in the picture is the 2012 Nissan GT-R. The movie will apparently kick off with a race between these two cars, so fans can look forward to that.

There is only one appropriate (and appropriately cheesy) caption for this picture: I believe I can fly!

Remember that scene where a couple of cars take down a cargo plane? The Alfa Romeo Giulietta will be one of those cars. Check out the epic take-down below.

After the cargo plane is dragged down, a 2012 Dodge Charger SRT8 bursts out the front of the plane. Is this really awesome or really stupid? We’re not sure, but we know we have to see it on the big screen!